-->
Home Tech 4 How to Take Screenshot on Android, Easy and Simple

4 How to Take Screenshot on Android, Easy and Simple

There are so many reasons to take screenshot on your android screen. There are gossips on social media, chats containing important information on WhatsApp, funny memes sent by your friends. 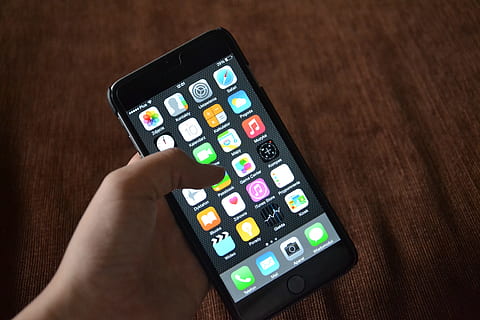 Fortunately, this is something that is very easy to do. If you use Android software, there are even some quick screenshots. How to screenshot on Android phone in video form? This can also be done.

To help you take screenshots on your Android phone, has listed some simple and easy tips that you can do.

Here's a row of how to take screenshots on Android phones. Let's see together!

How to screenshot on an android phone with two buttons can be done on all android phones and tablets based on any android.

If you have content you want to screenshot, you can press the power button and volume down button at the same time.

Make sure to press simultaneously, or you will accidentally turn off the screen or lower the volume.

Your phone will give you a visual indication that the screenshot has been taken. There is usually a small icon at the bottom for editing or sharing. You can check your gallery to see your screenshot.

Please note, if your android phone is old, usually if the power button can't work for screenshots, then the home button is used.

How to screenshot on android screen with software

If you are an Android 11 user, there is another way to screenshot. This Android 11 screenshot method is much easier, but takes a little longer.

How to Screenshot Videos on Android screen

To take a video screenshot on an Android phone, the method used is similar to the previous option. So, to screenshot videos without an app, you have to use Android 11.

So you can simply use Quick Settings to find the Screen Recorder button to start recording. When it starts, in the corner of the screen there will be a small icon containing a button to stop recording and a timer that shows how long you have been recording screen video. As soon as you press the stop button, the video will be saved to your gallery.

If you are using an older version of Android, you will need an app to record screenshots. How to use it is almost the same, where the application will issue an icon in the corner of your screen with record, stop, and timer buttons.

Here's a row of video screenshot apps on Android phones:

Thus our discussion of how to screenshot on an Android phone. May be useful!