-->
Home Tech 4 How to Take Screenshots on PC and Laptop

4 How to Take Screenshots on PC and Laptop

Screenshot or can also be called 'screen capture' is the activity of taking pictures (screenshots) of a device which includes computers, PCs, smartphones, tablets and so on. 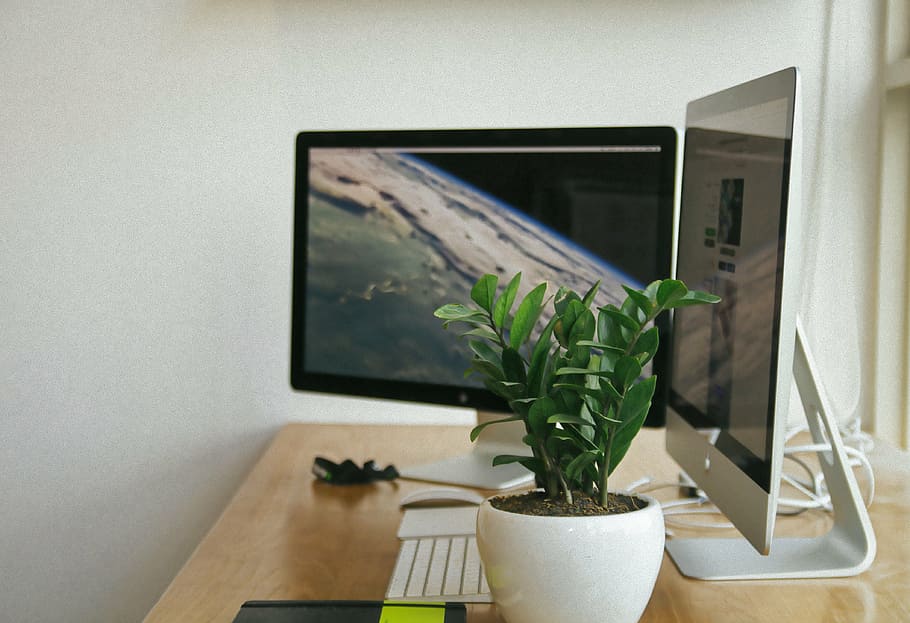 The main purpose of taking screenshots is to display the information contained in the image in question. Screenshots can usually be desktop designs, images, websites, and more.

Taking screenshots can be said to be very easy, but it turns out that there are still many people who can't take screenshots on PC or laptop devices.

Thus this tutorial is made at the same time intended for those of you who can't and understand how to take screenshots on a PC or laptop.

Just like the Paint program, the Snipping Tool is also a Windows built-in tool or software that can be used to take screenshots of your screen. You can even choose which parts you want to shoot with this tool. To try this method.

But unfortunately, using this method, we can't decide for ourselves which part we want to photograph. So this method is considered less than perfect for the purposes of taking screenshots.

Previously, this application was generally not provided from the start by computer devices. So, to be able to use this method, users are advised to install the Lightshot application first by downloading it HERE

Lightshot is a software or application that has been provided by the developer for free, and serves to take screenshots or screenshots on your computer. Plus, later you can also edit screenshots such as adding text, doodles, and others. How to use screenshots with Lightshot: