Android Emulator is a tool made for computers that allows users to play Android games on PC or Mac computers. 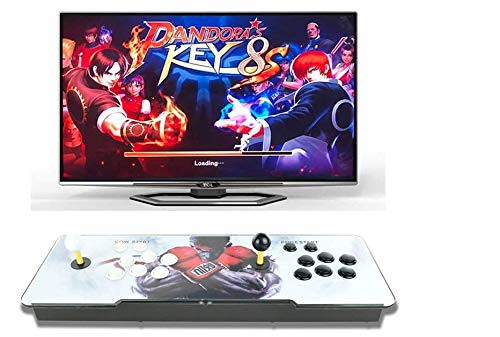 We have personally tested all the given emulators, they all work fine.  We have covered everything related to this in this post.

Here in this list, we have added some additional Android Emulators like the latest updated Nox App Player.

So, check out our list of 10 Best Lightweight and Fastest Android Emulators For Windows and Mac 2021

Nox App Player comes first in our List of Lightest and Fastest Android Emulators. It is the best choice for those who love and enjoy playing Android games on the big screen. It supports various Android game controls. It supports almost all top android games by providing complete control options.

Arguably one of the best Emulators on the list, LDPlayer is known for its great performance and stable gameplay. Being the only Emulator that works on low-end systems, it also features complete remapping support, macros, video and screenshot support along with Multi-Instance. The emulator has become a favorite among Android gaming enthusiasts as it supports almost all popular Android games out there and runs on low-end systems.

This is the most wanted option to emulate android on pc. It is designed with an easy user interface The Bluestacks installation process is simple. Moreover, it supports about 96% of android games and apps. BlueStacks is developed for all Windows OS based PCs.

It provides unlimited storage capacity. Compatibility includes Windows and Mac. One can use their phone as a remote control while playing games through the emulator. It even supports seamless transition of wireless apps from your computer to your Android device.

It is the best Android Emulator alternative available for Bluestacks, with some additional features which include- OpenGL and hardware acceleration support. It is built with x86 Architecture, which makes it run faster. It has some complicated configuration settings when compared to BlueStacks.

Droid4x is the best for enjoying android apps and video games on big screen. It has advanced features that enable real-time video recording, button simulation, GPS simulation, Joystick Simulation and much more.

This emulator is totally portable, you don't need to do any setup process, It can be easily accessed by executable file. It supports easy installation and configuration. It further supports the user to customize the settings. This emulator also supports users to create Virtual SD cards.

Youwave is the most user-friendly interface and is gaining popularity for the same reason. This is almost all versions of Windows. It provides 'multiplayer' options for android games, volume control buttons and dynamic rotation. This emulator also includes SD Card functionality where you can share any folder between your Computer and Virtual Machine.

Manymo is a lightweight in-browser emulator that works best for developers as it allows them to test their apps on different android versions even without owning a device. The emulator runs at high speed thus providing a better experience.

Xamarin is unique in that it is highly integrated with visual studio and xamarin studio. It provides better and faster applications with automated testing. this feature is used best android emulator. It is built with x86 Architecture, which makes it faster. Xamarin helps debug, simulate, demonstrate or run Android applications in a fast and hassle-free environment.