The proliferation of various types of games on the Android platform tempts the public, especially gamers, to play them on a computer because of the limited specifications of the cellphone used or because they want to play it on the big screen. Interestingly, all of these emulators can be downloaded for free on the internet. 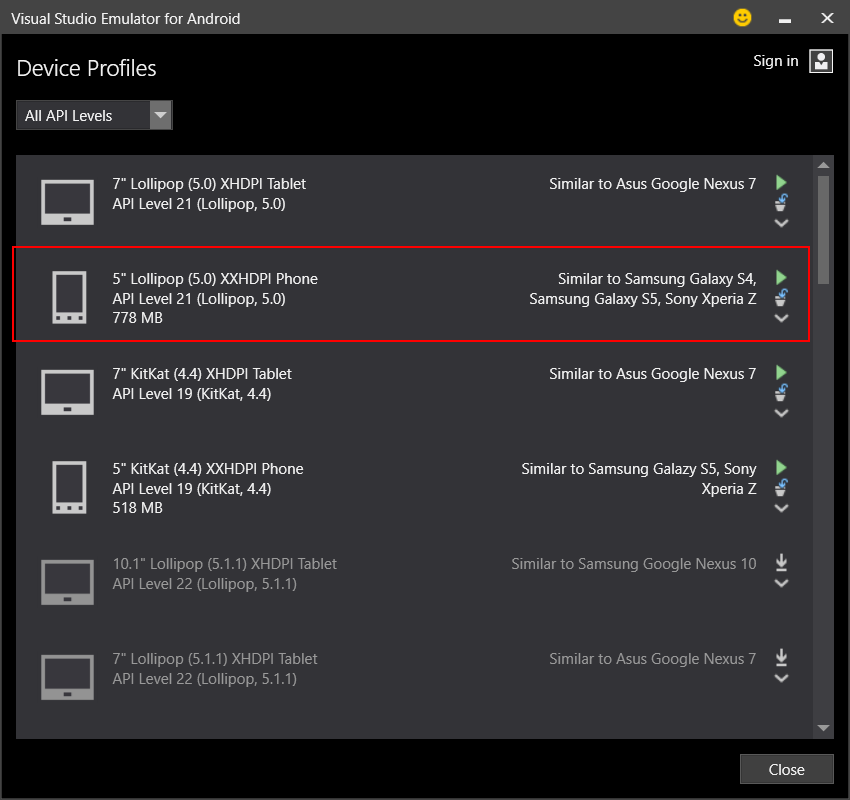 There are several lightweight Android emulators that can be run on computers or laptops with low specifications, with 1GB to 2GB RAM.

NOX is a popular emulator and is widely installed because it is lightweight. It's not wrong if Nox Player has been named as one of the kings of Android emulators and is the prima donna of choice for many gamers because of its speed and capable optimization. NOX does not require as much setup as the previously popular BlueStack. The NOX application is also continuously optimized to improve the experience that gamers get.

LeapDroid is a newcomer emulator and is the best android emulator. LeapDroid has many advantages and optimizations so that it can run smoothly and smoothly.

Unfortunately Leapdroid is now out of development and is not supported by the developer, but Leapdroid users can still use it.

Koplayer is an emulator designed specifically for playing games, the optimizations that are presented are also not kidding. You will feel the difference when you use this emulator.

Bluestacks is one of the most widely used lightweight Android emulator in the world. Bluestacks 4 is the latest version which has just been developed by Bluestacks developer. It has multiple windows capability so you can play multiple games at once or the same game multiple times. Update Bluestacks 4 speed, so it can be used on low spec PCs.

The lightest Android emulator that has won the Best Rendering award for its graphics. Droid4X is widely used by PC users who are still loyal to using Android emulators. Most of those who used Droid4X before were users of the Bluestacks emulator because Droid4X provided a controller for playing games.

MEmu is widely recognized as one of the most responsive and fast to run Android emulators. MEmu supports Android Jelly Bean, Lollipop, Kit Kat versions.

In addition to having optimal capabilities, this android emulator is proven to be very safe from various viruses. It has been recognized by McAfee, Norton, ESET and others.

Genymotion has a fast performance that is not easy to use, has a faster performance, is equipped with sensors such as battery, GPS and accelerometer.

Well, now you can play Android games using a PC/laptop to get the best performance by using qualified computer/laptop specifications and feel the appearance of Android games on your monitor screen.