Android emulator for mac - Playing Android games on your phone or tablet can be done easily, but you will get an unsatisfactory gaming experience.

The gaming experience will be much different and better when using a large screen with keyboard, mouse or gamepad controls.

If you're a Mac user and want to run Android apps, you'll need emulation software in the form of an Android emulator for Mac.

The performance of running Android apps, especially games on Mac is much better than on Android phones or tablets.

Most of the popular Android emulator software is available for Windows and Mac platforms.

Here are 5 android emulators for mac 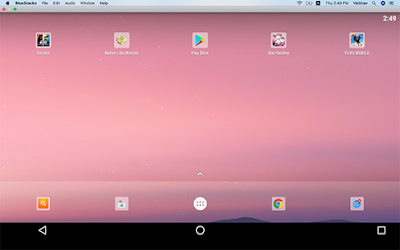 BlueStack has been used on Windows and MAC for several years and still gets regular updates. If you are a long-time user of this emulator, you may have experienced a little annoyance like lag. Now, BlueStack has become the Android emulator of choice for many good reasons.

BlueStack is easy to install and use. If your priority is Android apps like social media and games, BlueStack is the best.

With the built-in Google Play Store, you can download and install all Android apps and games. BlueStack can run heavy games and offers the best mapping support modern emulators need. Another interesting fact, BlueStack is backed by investments from Samsung, Intel and Qualcomm. 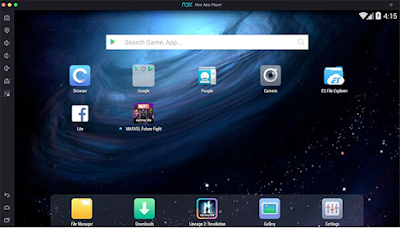 NoxPlayer is one of the popular Android emulators that also provides a version for Mac. This Android emulator focuses on gaming especially for heavy games that require high graphics or game strategy like Clash of Clans and Fortnite. NoxPlayer comes with the ability to support both joysticks and controllers assuming your Mac supports them too. Like other modern emulators, NoxPlayer also supports key mapping with the keyboard.

NoxPlayer is arguably the perfect Android emulator for Mac users who want to play lots of mobile games on their PC. Compared to BlueStack, NoxPlayer has a faster installation time. NoxPlayer is compatible with x86 and AMD processors so it has a wider list of devices. With NoxPlayer, you may not experience any time lag while playing games because it has a smooth performance. 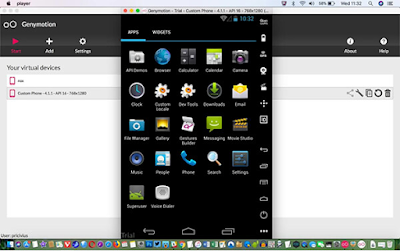 Genymotion is the ideal and best Android emulator for Mac with 3x faster speed than real devices. An interesting feature of this emulator is the availability of a cloud service called Genymotion Cloud.

Apart from testing your app on Mac, you can also test your app by creating a Genymotion server if you don't have a powerful computer. Genymotion is not a free Android emulator, you need to subscribe after 30 days free trial period. 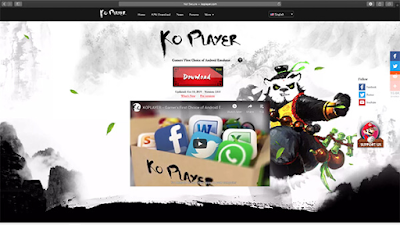 KO Player is a new player in the Android emulator. Nonetheless, you can run Android apps and games comfortably using this emulator. KO Player focuses on games, but has the feature to run almost any app on the Google Play Store that is compatible with the Android version. 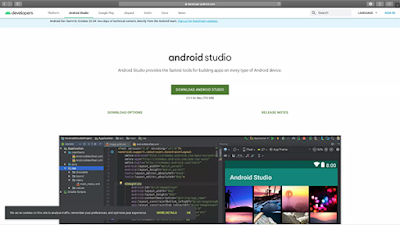 However, Android Studio is regularly updated with new features. This free emulator for developers is available free for two major platforms namely Windows and Mac.